Today, we will simply guide you on POF App new Features. Let’s dive into it.

Plenty of fish (POF) is one of the leading online dating platforms, created with the goal to help single people find and build meaningful relationship. It is popular in many countries like Canada, Brazil, UK, Australia and the Republic of Ireland. Likewise, it is available in nine different languages based on availability in those regions.

Plenty of fish (POF) was started in 2003 by Markus Frind and currently its headquarters is located in Vancouver, British Columbia, Canada. For instance, plenty of fish launched its first mobile app for android and IOS in 2010. Likewise, it was made available for I-pad and windows phone a few years later. According to June, 2014 interview, Frind said that about 85% of all POF traffic are related to mobile use with huge growing numbers weekly. Here, the number of mobile app users has skyrocketed since then and we can say that it has become an important portal to the POF platform today. Since its inception in 2010, the POF mobile app has gone through many changes and updates so as to stay relevant in today’s market. Likewise, it has also introduced various features while ironing out the bugs that may appear. To summarize, some of the POF app new features are listed hereafter.

Meet me is one of the most loved feature available in the POF mobile app. This feature adopts the classic idea of love at first sight. Here, users are shown main profiles of some users along with their age, sex, location and the user can decide whether they have a connection or not. Furthermore, all this is done easily with the swipes of our fingertips.

In the dating world, first impression is the most important for the relationship to continue. It is important to start a conversation through use of appropriate words. Here, the POF app provides one of the most unique ice breakers to help its users continue their conversations. Hence, it is also one of the best features of the POF mobile app.] 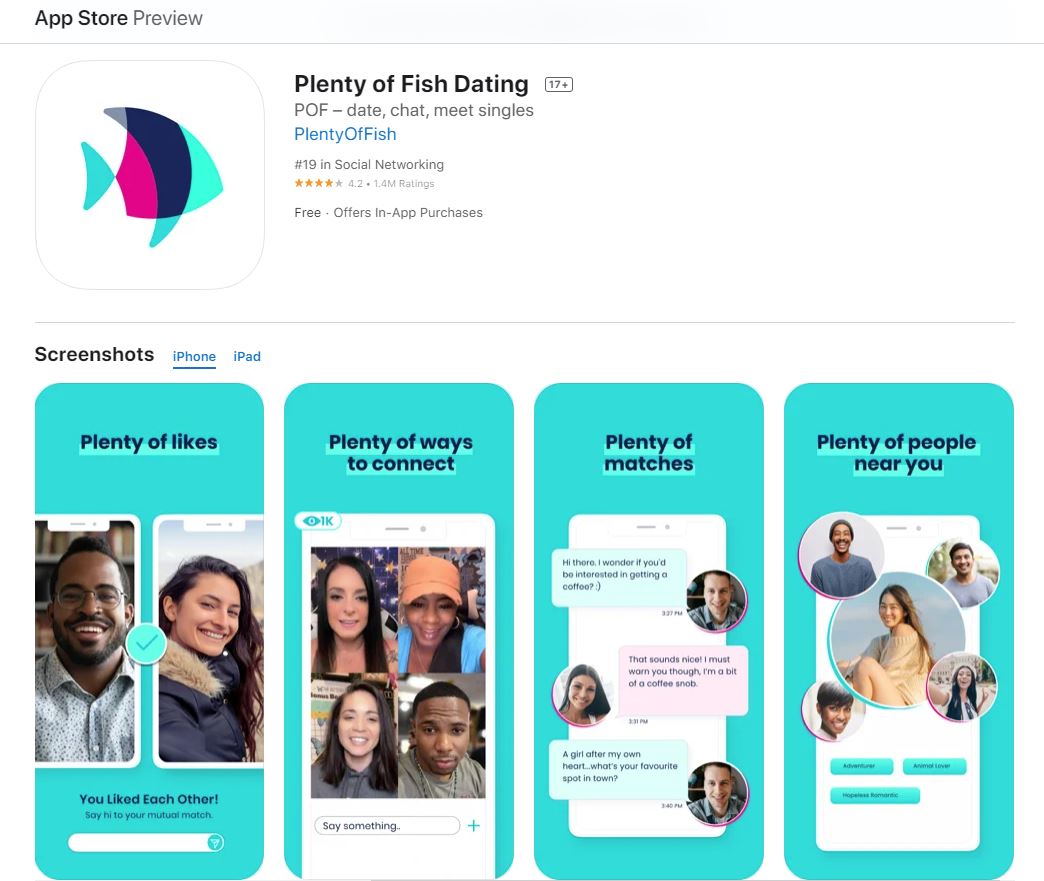 The POF app doesn’t charge money for conversations like other similar apps. For the most part, the users can have unlimited conversations with their match before deciding to match up. Similarly, there are also various upgrade options which show the user if their messages are being seen or not. Here, they are not mandatory for basic conversations.

Live streams are also one of the most sought out feature in any dating app. Here, the POF app allows its users to live stream themselves or to join others in their live streams. This is very helpful in increasing the user’s friends circle and can help them find the one. Likewise it is also the easiest option that users can use to express themselves to others.

In conclusion, the smartphone has become a daily necessity in today’s era. Hence it is important to have a feature rich app that everyone can have easy access to. This simplifies the sign up process into the platform and can increase its user base significantly. Similarly, it is also convenient for users as they can keep track of their conversations easily. As an example, the POF app provides some of the best features in the industry and many people love it. Here, it provides many features for free boosting its popularity also. Thus, it is important to keep the POF app updated and add new features so as to maintain proper consumer satisfaction.